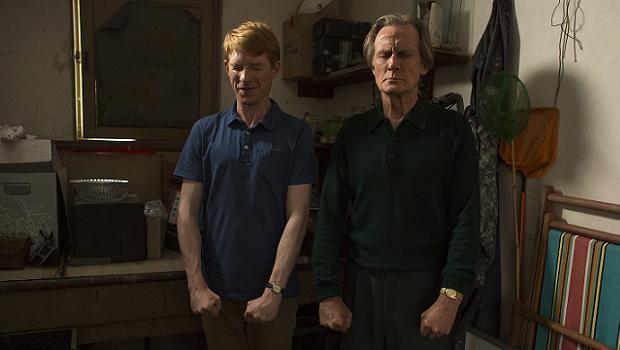 Love is in the air today with the exclusive international trailer for a welcome return to Richard Curtis with About Time.

Set for a UK release of  September 6th, About Time gives Tim (Domhnall Gleeson) the chance to undo all his mistakes when he discovers that the art of time travel has been passed down to him along the male side of his family. This makes for a laugh-out -loud comedy, written and directed by Richard Curtis (Love Actually, Notting Hill), and also starring Rachel McAdams as Gleeson’s love interest and Bill Nighy as his father.

About Time’s US release date will be released in limited theatres on November 1st, before it opens wide a week later, November 8th.