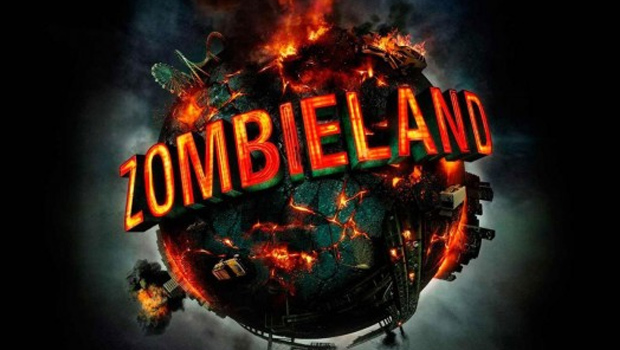 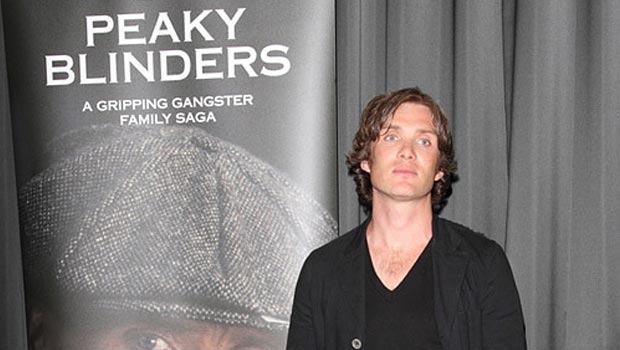 After the success of the movie, Amazon have now delved into original programming with their pilot season being decided by the audience. There are thirteen pilots to choose from but only four will make it into a full series and one of those pilots, hoping to rekindle, yet reimagine, the world of the movie, is Zombieland. Kirk Ward chatted to us about Tallahassee, inviting us and the audience to help sculpt the world of Zombieland and how the series might go on. He even offered to come to my flat – his words – to perform the pilot episode with the rest of the cast in case you haven’t seen it on LOVEFiLM or Amazon Instant. Below he discusses the original intention of the television series that became a movie, working in the television system and his desire to beat people with a crutch and have a TMZ scandal. 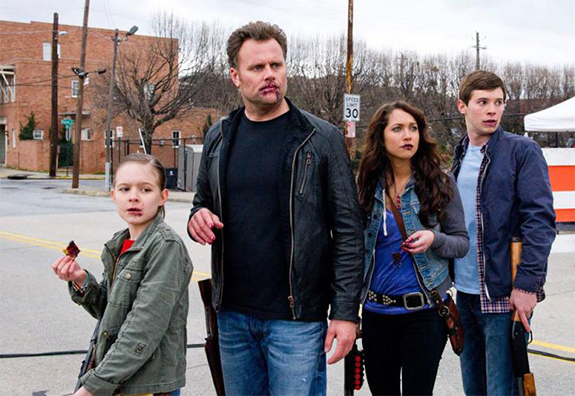 How did Zombieland end up back as a TV show and how did it evolve to be on Amazon?

In 2005 Rheet Reese and Paul Wernick wrote Zombieland as a TV script. They actually gave the script to me and wrote the part of Tallahassee for me. We worked together on a show with William Shatner called Invasion Iowa but it [Zombieland] never got off the ground as a TV show. I believe it was purchased by CBS and then it became a feature film once the studio stepped in. When the sequel wasn’t getting off the ground they went back to the original idea of ‘let’s make Zombieland into a TV series’ and I believe FOX got involved then fell out. Amazon came out and said they were going to get into original content and it just seemed like the perfect match. Originally the project had been a TV show and we really wanted to push the envelope with language, make it a little bit more edgy as a TV series, the merits of working with Amazon. Then I got called and they said ‘Hey, would you like that thing that we wrote for you in 2005?’ and I did. I didn’t at first, there was some hesitation because I was like ‘oh wow, I’m going to go through this again, the audition process.’ I know television, I’ve been in it for 20 years. I know that TV pilots now are all pretty much in vain.  I sent in a tape, they brought me in for a chat, we were all down the road to do the pilot, I was runner-up and it was like destiny because it fell back into my hands. It was quite amazing. Here we are with the pilot on Amazon and we hope to go to series.

Viewership numbers on Amazon will decide whether it will be picked up for a full series. What are your expectations so far?

The criteria for this –  the most watched, reviewed and shares on social media – I believe they’ll pick four pilots out of the thirteen. Right now we have the most reviews – we have over 4000 [on Amazon]. I don’t know the ratio of reviews to streams is but if every review counts as a full stream then we would be in first place. There are other criteria involved though.

You star as Tallahassee and your other cast members are Columbus (Tyler Ross), Wichita (Maiara Walsh) and Little Rock (Izabela Vidovic). How was your off-set relationship?

Incredible, right from the beginning! We met, we all got along and laughed, we took it on as a team. We met at the studio during rehearsals and we had time to spend with one another, then you shoot for two weeks and that feels like two months, it was great. We’re all here to tell a story. We were all ready to do it with zombies slobbering all over us, fight scenes… it was incredible. I have nothing but nice things to say about all of them, that’s why I want to go to series for a long time. Of course you want it to go to a series for a lot of reasons but you become a family, you want everyone in the family to get back together.

Are the characters in the series the same ones in the film – like the same traits, personality quips, badassery and so on – or have they been developed more?

All the characters are the same. If there are any differences it’ll be personality. That’s what television really is, television is character, the actor brings the personality and charisma to the character. A lot of people will say ‘oh wow, you’ve taken Columbus in a whole different direction! You take Tallahassee in a whole different way’ when it’s written a certain way and the actor steps in and brings their choices of personality into their character. It steps off two weeks after the movie ends, we’re continuing the story.

Why did they decide to keep the same characters and not go in a new direction, in the same world with new ones?

From what I understand, Rhett Reese and Paul Wernick created the Zombieland world with these characters and if it wouldn’t have been a continuation from the film then you may as well make an entirely new zombie show. I don’t see the point of not continuing the story because then Zombieland with four new characters, you could do that but then why do Zombieland? It’s kind of like the movie MASH it went on to become a TV show [M*A*S*H*].

Was it a bit daunting to live up to the film or do you think it’s going to stand on its own? Were you nervous on set at all?

No, no, I was nervous about losing my job you know [laughs]. You’re on set and you just ‘god I hope I don’t suck’ because I know how cut-throat this job is. Day one they can replace you. I personally didn’t get nervous on set about living up to the movie. I love Zombieland the movie. I love Woody Harrelson in that movie, I love the choices he made for him to be a redneck, the shirt, the cowboy hat; all of that wasn’t originally in the script when they gave it to me, it wasn’t how I would’ve played it, but it was incredible what he brought to the character. I think I would’ve ruined the character if I started trying to mimic him by being ‘how can I do what Woody did?’, that’s easy, mimicking and imitating but to bring a fresh perspective and do what I do with the character. I’m a bigger, clumpier looking guy, I’m not that hipper cat [laughs].

There’s a lot of gore lately on television, mainly The Walking Dead comes to mind as it’s a zombie drama too. Will it be following in the same footsteps and keeping the zombie genre gory?

There are going to be zombies and they are going to get killed. Zombies are there to be stabbed and shot and beat with a fire-poker [laughs]. Gore will inevitably follow. So yeah, there’s going to be gore!

Yeah, you could say that. 30 minute episodes and so on. It’s kind of zomromcom. Or a zomrom, horror, comedy, action thriller! [laughs]

The Bill Murray cameo of the first film was a massive selling point. Will there be a few cameos in the TV series?

Yes, I’ve heard  that – the thing is, that cameo wasn’t originally Bill Murray. I think it was originally Patrick Swayze or something like that [laughs] but celebrities’ schedules are hard to narrow down so it kept changing. Woody knew Bill and it just worked out. We have talked about a couple so there are going to be cameos. There are some that would be an absolute dream to do in specific episodes. I really want people to give the pilot a chance. It’s going to be gory, awesome, hysterical, cool zombie action. We want to do what the people on The Walking Dead have done. The Walking Dead is awesome. Here you can play with the drama and the comedy and horror aspects of it. We’ve got cool stuff lined up for the series. It’s new content driven media and we want everyone to get involved so we can give them what they want, we put the audience in the driving seat.

What do you want to say to get people watching?

Listen, it’s not the same as the movie but it’s how it was originally intended as a TV series, it’s not the same cast. Give it a chance and if you don’t like it after a few episodes that’s OK, I understand. We’ve really tried to respect the world, the Zombieland world, and we want to carry on the legacy of the characters for the best. Hopefully you all like the pilot and we get to go to series and have a really long successful series, go to conventions, have action figures, buy a mansion, overdose on drugs, have a TMZ scandal, get into a fight in front of a bar, then work at somewhere where people will come up to me and be like ‘hey, weren’t you on that show that got cancelled and then you got into a fight and beat that guy up in front of a bar with a crutch?’ [laughs]

As was said, this is much different to the usual pilot season because the audience gets to choose which get the chance to evolve in the series. The writers seem to have plenty of ideas ready for this series and the cast are excited to get it going and with a chemistry between the cast it means that it’ll be a pleasure to watch. Check it out on LOVEFiLM or Amazon Instant and ‘Like’ Kirk Ward and Zombieland  on Facebook because there you will be able to help decide what should be included in the show and the producers, writers, directors and cast will all discuss it and try to integrate your input if it’s what the audience want.