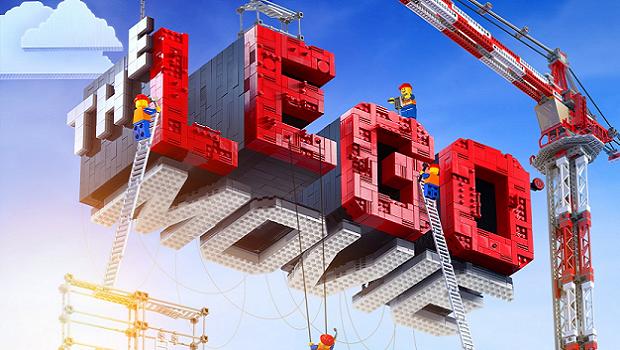 Lego movies have come and gone but this is the first time they’ll make it to a cinema near you. The Lego Movie marks their first theatrical visit which has assembled quite the ensemble cast and crew. Phil Lord and Chris Millers are the co-directors who also co-directed Cloudy with a Chance of Meatballs which turned out to be pretty successful. Now with them at the helm they’ve managed to amass a pretty successful group of actors to make their LEGO release come to life. The film is scheduled to hit cinemas February 2014 and to whet our appetites, the first trailer has been released and it’s looking good so far.

“Emmet, an ordinary guy, is mistaken as being the one who can save the universe. With the aid of an old mystic, a tough female and Batman, Emmet will fight to defeat the evil tyrant bent on destroying the universe by gluing it together.”

Chris Pratt (Parks and Recreation) plays the lead Emmet and by his side are co-stars Batman (Will Arnett), Vitruvius (Morgan Freeman), President Business (Will Ferrell), Metalbeard (Nick Offerman), Uni-Kitty (Alison Brie) as well as Elizabeth Banks and Liam Neeson. That is quite a collection to bring your characters to life; A collection that will hopefully result in a huge hit for the studios. 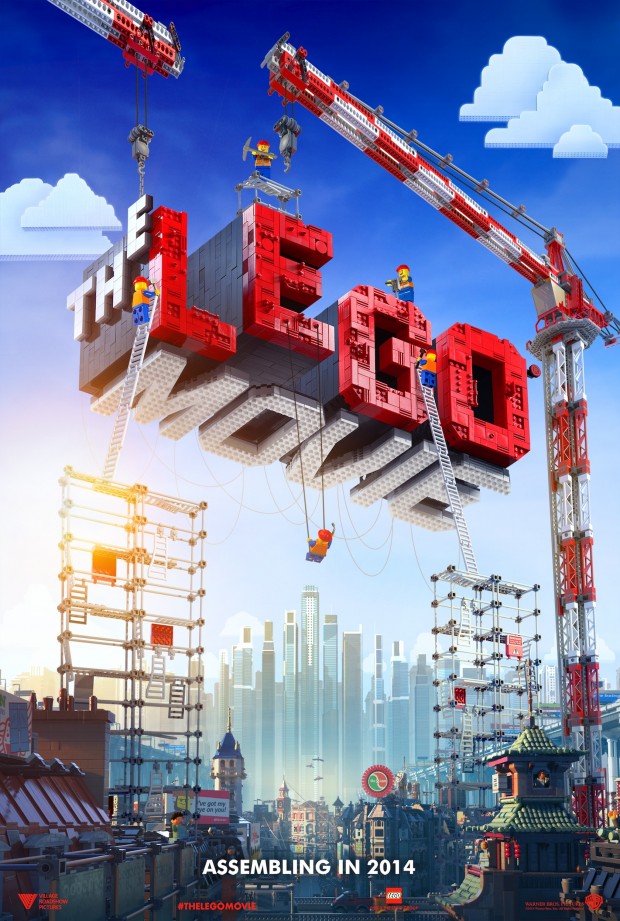