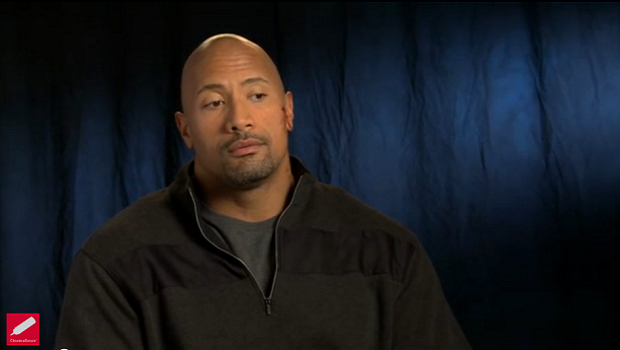 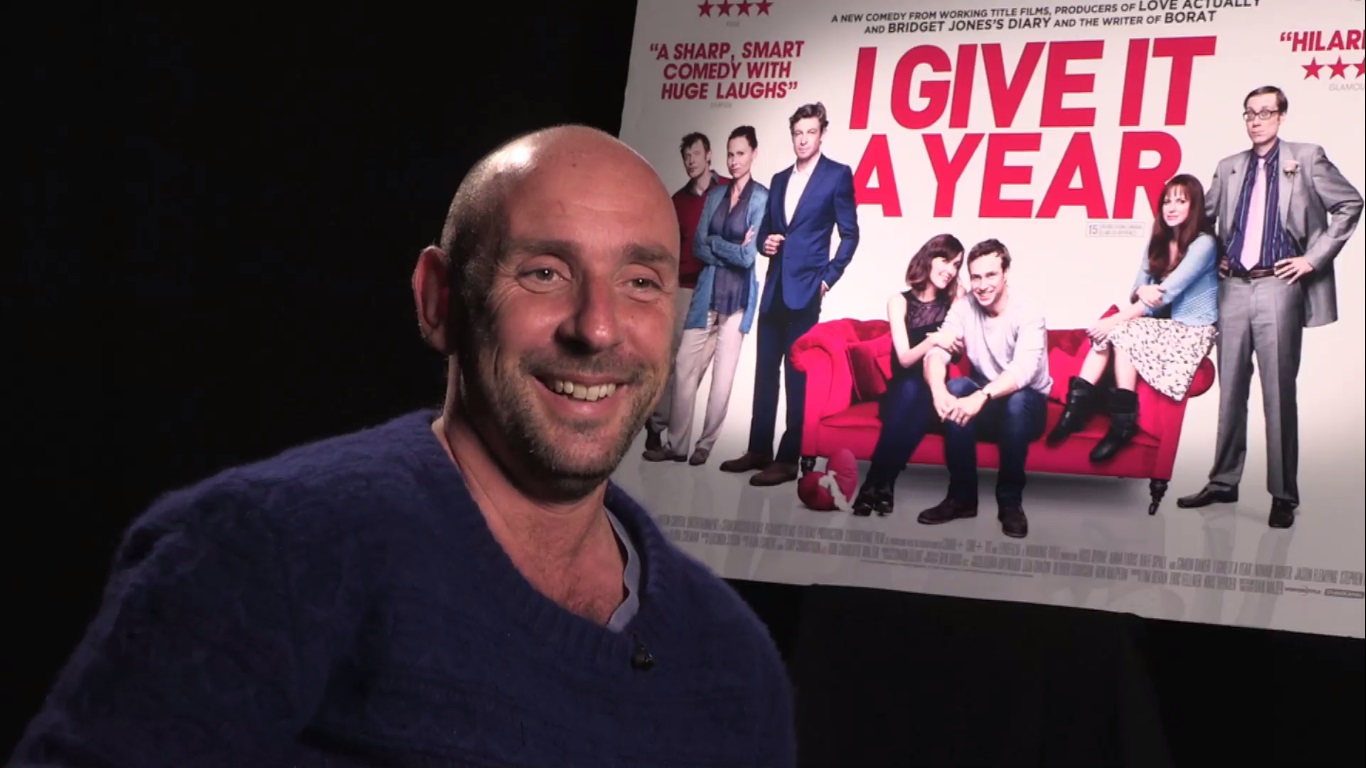 Adrenaline-fuelled action thriller, Snitch crashes into UK cinemas this Friday and Dwayne Johnson spoke all about his role as the protective father figure he portrays in the film, willing to take whatever means necessary to free his son from a ten year prison sentence for a crime he didn’t commit.

Johnson plays the father of his teenage son, found guilty of drug distribution. With the son facing at least 10 years prison time, Johnson sets out to put right the situation, stopping at nothing. He twists the U.S. attorney’s arm to let him go deep undercover giving him the opportunity of infiltrating a drug cartel on a dangerous mission, putting everything precious too him at risk in the process.