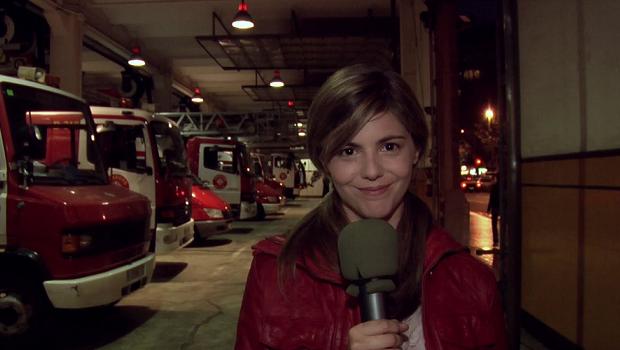 Last week we spoke to the Director and co-creator of the [REC]4 Apocalypse, Jaume Balagueró, who reported that shooting was all set to begin in July with a view to the film getting a Spanish release in the summer of next year. Now, with the release of a motion poster (courtesy of Bloody Disgusting), it looks like we can expect some off-the-wall weapons, promising some serious bloodshed, keeping in line with the previous three entries in the franchise.

The full poster is currently on display at the Cannes Film Festival and features the fearless roving reporter, Angela Vidal (Manuela Velasco), who starred in the original film. Balaguero confirmed that she will return as the leading lady in [Rec]4 as she manages to escape from the events of the original “But what the soldiers don’t know is that she carries the seed of the strange infection.”

[REC]4 Apocalypse finds Jaume Balaguero back in the [REC] Director’s chair taking over after Paco Plaza’s [REC]3 Genesis for what is, sadly, the final entry in the [REC] franchise.