Watch Star Trek Into Darkness Lightyears Ahead of the Rest 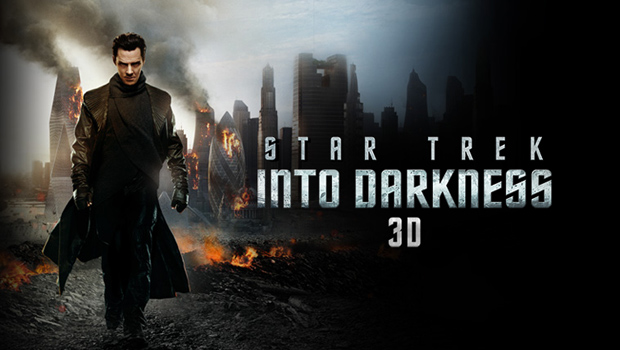 This initiative was launched last night on Twitter by means of a Vine video (see here) and all that you need to do to be in with a chance of winning tickets to watch Captain Kirk do battle with the arch enemy Khan, played by Sherlock’s one and only Benedict Cumberbatch, is to follow @ParamountUK and then post a tweet using #StarTrek.

Vine video is going where men have never gone before as this is the first time it has been used in this way.

To make things even easier for you, below we have included exactly what you need to do to have a chance to win. Tweet them up Scotty…

Follow the steps below for the chance of attending a special advance screening of STAR TREK INTO DARKNESS before it hits cinemas!

Once completed, you will be provided with the URL
via direct message (Twitter) to RSVP.