‘Dumb and Dumber To’ Sloppy Seconds For Universal

Cinema Sauce recently caught up with Indonesian director Timo Tjahjanto (Macabre, V/H/S/2) and if you have read the interview, you’ll know that Tjahjanto will soon be releasing his second feature film Killers. To give us a taste of what to expect from the film, a few stills have been unleashed online.

They don’t offer much in terms of plot, but they certainly suggest that there will indeed be blood, and probably lots of it. With a title like Killers, what else would expect? The film focuses on a couple of serial killers who find each other across the internet; will their murders turn in to a competition? Who knows, we shall have to wait and see when the trailer drops.

Hopefully, we will be treated to the trailer sooner rather than later, as from what I’ve heard and seen it looks to be a sure treat for horror and thriller fans alike.

Killers is currently in post-production with a Japan release date set for 2013. 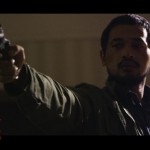 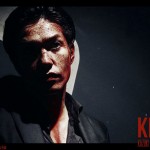 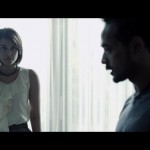 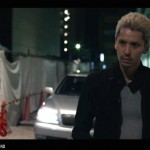 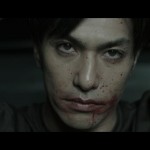 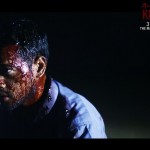 ‘Dumb and Dumber To’ Sloppy Seconds For Universal