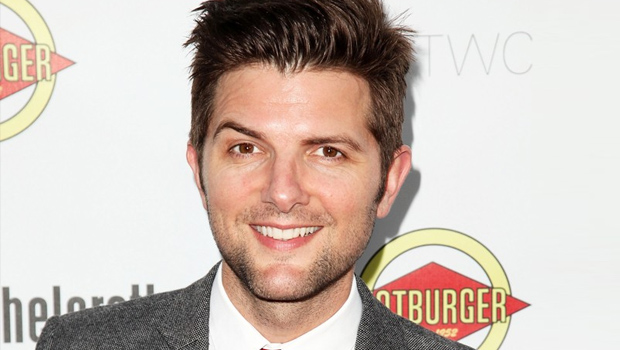 Given John Cusack’s track record of never appearing in a sequel it comes as no surprise he won’t be joining Craig Robinson, Rob Corddry, Clark Duke and director Steve Pink for the sequel to 2010’s Hot Tub Time Machine. Although there has been no indication as to how the plot will thicken, Cusack’s character will not be played by another actor but rather the versatile Adam Scott of “Parks & Recreation”, Step Brothers and Piranha 3D, will be taking over the lead role as a new character.

Back in 2010, the original Hot Tub Time Machine paid homage to the 80’s and the compendium of cult movies from said era. It raked in over $50 million at the US box office alone and went on to reach a significant home video audience. Scott came on board as a result of Cusack turning down a reprisal as Adam. There is also specilation that Jason Bateman was considered prior to the “Parks & Recreation” star’s attachment.

Scott must certainly me in his element this year as he is involved in quite the plethora of projects including the lead role in the Sundance selected comedy A.C.O.D. (Adult Children of Divorce) and The Secret Life of Walter Mitty set to release this Christmas.

Given the highly quotable cult status of the original film, Scott will certainly have to be at the top of his game to keep a sequel up to fans’ expectations. Do you think he has what it takes to ensure a similar success for Hot Tub Time Machine 2? Let us know in the comments section below.