STRAP IN: After Earth Crash Lands in UK Cinemas Today 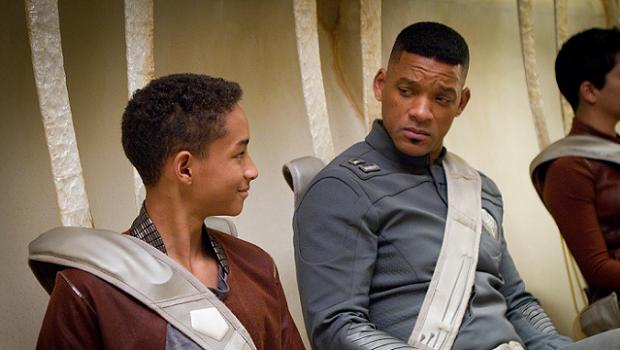 With Will and Jaden Smith arriving in UK cinemas today in their latest adventure, After Earth Cinema Sauce thought what better time than the present to provide you with more than a few reasons why you should be booking your tickets already for this weekend.

After a crash landing on Earth, teenager Kitai Raige (Jaden Smith) and his legendary father Cypher (Will Smith) find themselves stranded, some 1,000 years after cataclysmic events forced humanity to flee. With Cypher critically injured, Kitai has no option but to set off on a perilous journey to signal for help, dealing with uncharted terrain, evolved animal species that now rule the planet, and an unrelenting alien creature that escaped during the crash. The father and son alliance finds the pair learn to work together and trusting one another if they want any chance of making it home alive.

Below you can find exclusive After Earth clips and stills aplenty. 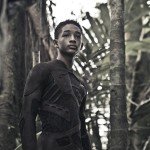 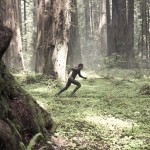 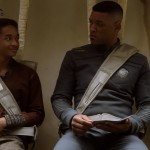 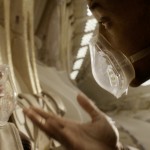 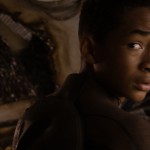 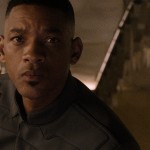 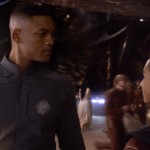 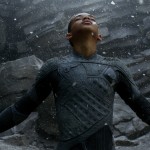 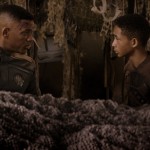 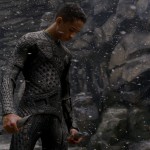 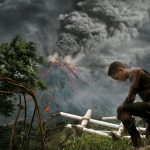 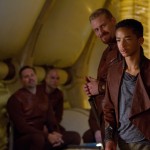 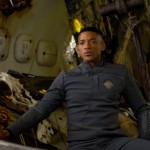 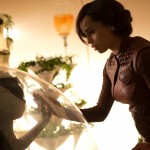 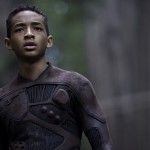