Alicia Vikander Joins Tom Cruise in The Man From U.N.C.L.E. 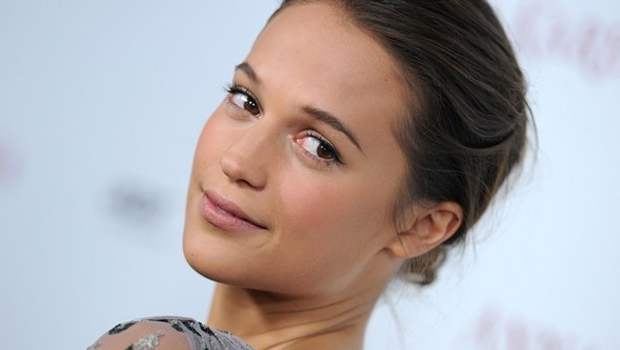 Alicia Vikander (A Royal Affair, Anna Karenina) has signed up to star alongside Tom Cruise in the Guy Ritchie directed The Man From U.N.C.L.E. (not to be mistaken for the 2013 documentary of almost the same name).

Tom Cruise will lead up the cast playing Napoleon Solo, with Armie Hammer as his trusty sidekick, Illya Kuryakin. An adaptation of the cult 60’s series ‘U.N.C.L.E’ almost came to fruition last year with Steven Soderbegh directing a Scott Z. Burns screenplay with George Clooney as the lead. This wasn’t to be as Clooney’s back started playing up, preventing him for taking on any hardcore action roles and Soderbergh, after months trying to sort out the cast, became so agitated that he decided to call it quits.

Vikander has been signed up to play the role of a British secret agent with something of a penchant for cars. Her character never appeared in the original television series nor the less successful spin-off, “The Girl from U.N.C.L.E.,” although Burns’ original screenplay is said to have featured a female lead role which Emily Blunt was said to have been considered for. Having said that, Burns’ script was done away with so it is unclear as to whether or not Vikander’s role is actually based around that original idea.

No shooting dates have been confirmed yet but we will let you know as soon as any further details come to light.