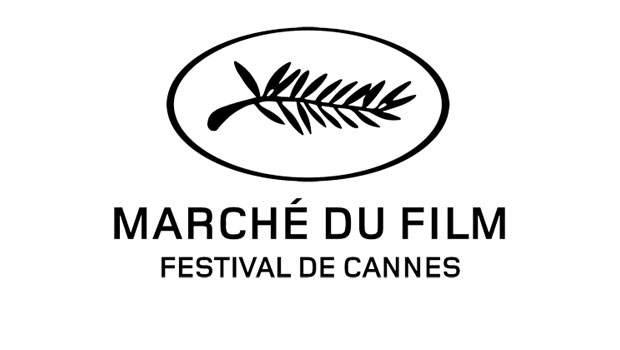 It’s the festival that Cannes make or break a film, so its good news for François Ozon as his film Young & Beautiful is predicted to take the grand prize on Sunday, according to social media users.

Over 70,000 social media mentions were analysed in the run up and during the festival by leading global film communications company Way To Blue. Taking all social media mentions of the Palme D’Or and words suggestive of winning, analysis revealed that social media users were tipping the Young and Beautiful to take the Grand Prize, with 11% of the overall predictions mentioning that film as the winner. This was closely followed by Behind the Candelabra with 10 per cent, Inside Llewyn Davis with 9 per cent and Only God Forgives with 8 per cent.

But all who attend know it’s not just about the films in competition, which might explain why the Cannes King and Queen were Leonardo DiCaprio and Emma Watson. Taking the Prince and Princess crown were Steven Spielberg and Carey Mulligan, with Ryan Gosling and Sofia Coppola both third in line to the respective gender thrones.

Given the King and Princess, it’s unsurprisingly that Great Gatsby was the most talked about film post and during Cannes with 24 per cent of all Cannes social media mentions discussing the film pre-Cannes, and 21 per cent during Cannes. Interestingly, buzz around Great Gatsby declined during Cannes, despite it being released in cinemas. Buzz for Young and Beautiful increased during Cannes, as did buzz for The Bling Ring. Surprisingly, man of moment Ryan Gosling and his film Only God Forgives actually dipped in popularity during the festival, going from 4th position to 6th position in the most talked about films at Cannes.

How does this all relate to cinema sales? Way To Blue have also analysed language to determine an intent to view the film and Great Gatsby has once again come out on top, followed by Young & Beautiful, Inside Llewyn Davis, Only God Forgives and As I Lay Dying.

Daniel Heale, Associate Director of Social Media at Way To Blue commented: “There is always a huge debate over what Cannes is about – the films in competition, directors fortnight, global premieres, or simply the actors and filmmakers in attendance, so we wanted to get to the bottom of it.

“The clear winner of Cannes 2013 was Great Gatsby, as it took the crown for King of Cannes, most buzzed about film, and the film with the highest intent to see. However, the Palme D’Or hot ticket Young & Beautiful is clearly a highly anticipated film and it’ll be interesting to see just how accurate Twitter predications are.”