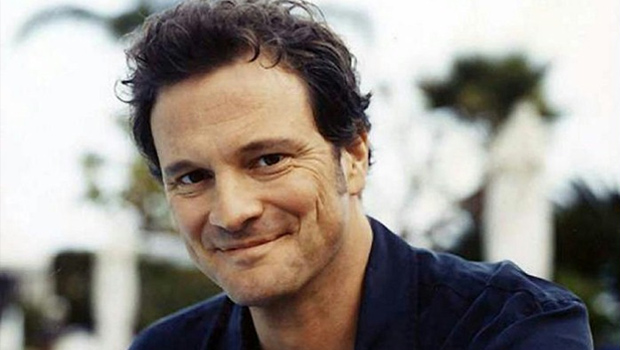 Colin Firth looks all set to go all James Bond on us, hinting in an interview with Roger’s Movie Nation last week that he has signed up for Matthew Vaughn’s adaptation of Mark Millar’s comic book The Secret Service. Just like you’re all already thinking, he went on to confess “it’ll be unlike anything I’ve done.” The screenplay, penned by Vaughn, who brought us Wanted and Kick-Ass, will feature Firth as a veteran secret agent uncle finding himself having to take his hoodie nephew, Gary, under his wing and teach him the ways of MI6.

Vaughn decided to call it quits on his “X-Men” sequel so that he could focus on this project, which he has also penned with Kick-Ass and Stardust co-writer Jane Goldman.

Filming is expected to begin this August, with 20th Century Fox slating the film for a November 14th, 2014 release date.