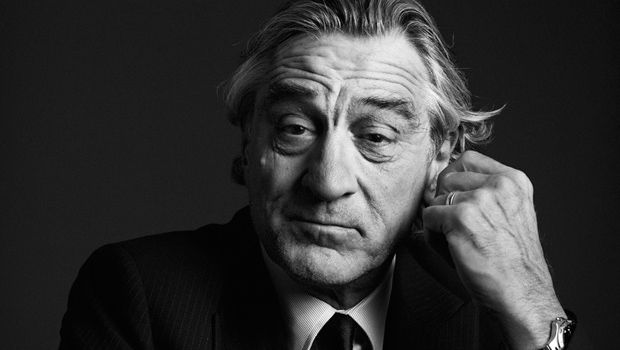 Robert De Niro, currently starring in The Big Wedding in the US, has signed up to star alongside Chris Hemsworth, Jason Clarke and Omar Sy in Candy Store, a thriller from writer/director Stephen Gaghan (Syriana). De Niro will play a former cop who forms an ally with a former covert ops agent (Clarke) to take down an underground criminal organisation in New York that Clarke’s character has a long history in fighting against.

Although there is little known about the script, the story will focus on Clarke’s character with, De Niro and Hemsworth playing supporting roles. Omar Sy has been confirmed to have signed on to play a pimp but the size of his role is yet to be confirmed.

Candy Store has no set date for production to begin at the time of writing but the film is expected to shoot later this year once the casting process is completed and once Hemsworth has finished work on the as-yet-untitled Michael Mann/Cyberthriller project which will be filmed this summer.