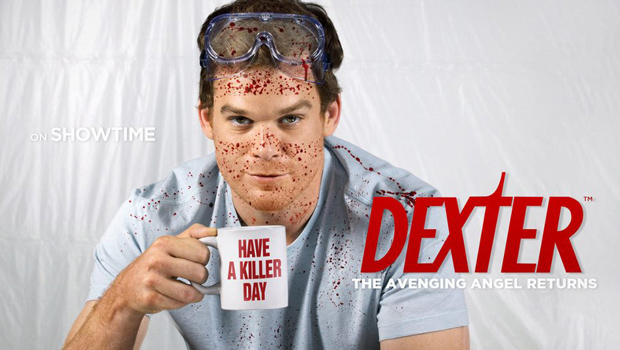 After a whopping seven year run of the highly succesful SHOWTIME series, Dexter, we’re sad to have to share the sad news that the eighth season will in fact be the last time we get to see the Dark Passenger at work.

At least we’ve still got one great final series to look forward too after such a cliffhanger ending and the recent news that Dexter’s old flame Hannah (Yvonne Strahovski) will be making a return to the show in some shape or form.

The Dexter Facebook page has just released a teaser video for the upcoming eighth series as a gesture of thanks for the love and support shown by fans over the last seven years.

Try not to cry as we give you an exclusive sneak peek at the final season of DEXTER which will premiere in the US on Sunday, June 30th at 9PM ET/PT on SHOWTIME.