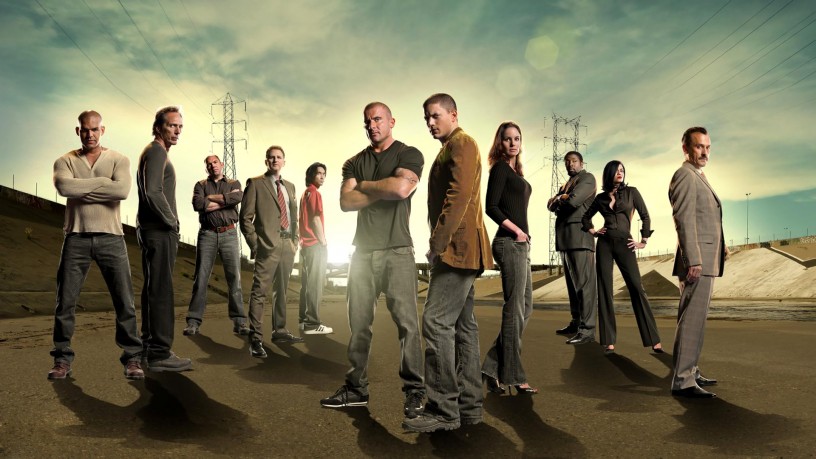 Fox have confirmed that a new sequel series of Prison Break is returning to Fox in 2016 as a 10-episode event series.

The effort and time involved to reboot such a successful transatlantic series has been in the works for months at Fox, and has finally come together. 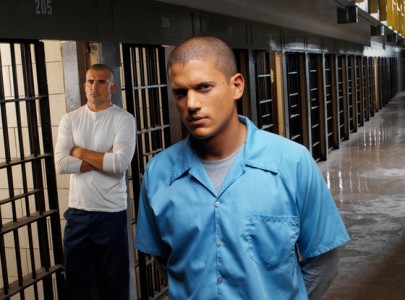 Fox’s Gary Newman officially announced the revival this morning. Creator/executive producer Paul Scheuring is currently writing the first episode and a bible, and when he is done, Newman fully expects the project to get straight-to-series order.

Our favourites Wentworth Miller, who got his break on Prison Break, and Dominic Purcell both will be back. The 10-episode limited series is “a bit of a sequel, it picks up several years after the end of the series,” Fox’s Dana Walden said.

The new installment will largely ignore the straight-to-video finale, which saw the demise of Miller’s Michael, though the limited series will provide “a logical and believable explanation to why the characters are alive and still moving around the world,” Walden said. “The brothers and some of the iconic characters will be back, and it will address some questions that were set up at the end of the series for a new audience,” she said.

We are certainly looking forward to this series to hit our screens in the UK at around the same time as the US series launch. We will be following all the news and development on this new Prison Break series.