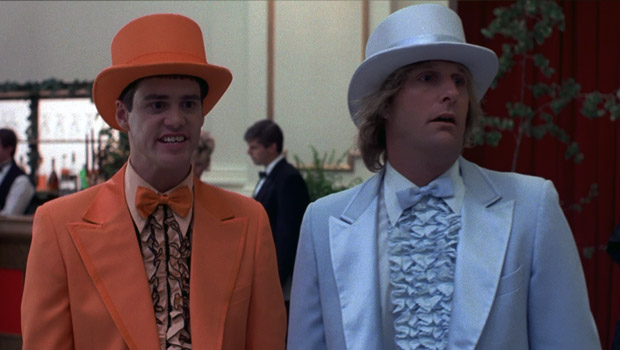 It seems as though Dumb and Dumber 2 must be too dumb for Warner Bros, after announcing that they have pulled the plug on the movie.

The sequel to the 1994 New Line Cinema hit comedy sees Jim Carrey and Jeff Daniels making a return as the dim-witted duo on a journey to find Harry’s illegitimate daughter for a kidney transplant.

But studio research has shown low interest in the project, and after a number of recasts and with Carrey’s The Incredible Burt Wonderstone flopping, Warner Bros. have decided they would be stupid to keep the project going.

There is still the possibility that another studio will take up the project, with the Farrelly brothers, Carrey and Daniels still very much interested in keeping the film alive.