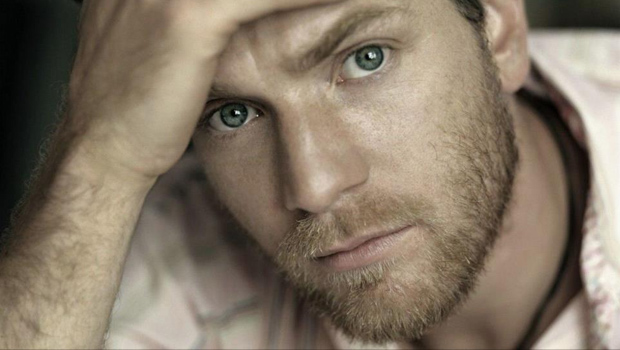 Ewan McGregor looks all set to take on a role we wouldn’t typically expect to see him as – a rootin’ tootin’ gunslingin’ baddie. He is currently in negotiations to star as John Bishop, the leader of an outlaw gang in the Gavin O’Connor-directed western Jane Got A Gun.

Producer Natalie Portman is already set to play the wife of outlaw Bill Hammond (Noah Emmerich) who leaves that gang after getting badly shot up, and returns home. Well aware that it is only a question of time before his former outlaw gang will be back to finish off the job and destroy her farm in the process, Portman’s character, Jane, forms an unexpected alliance with an old flame (Joel Edgerton), a sharp shooter who can help her out of this predicament.

When the casting process began Michael Fassbender was first cast as Dan Frost, with Joel Edgerton as John Bishop. Following delays scheduling conflicts arose with Fassbender’s X-Men: Days of Future Past. As a result Fassbender dropped out and Edgerton took the protagonists role, with Jude Law signing on to play John Bishop. Confusing right? Well it doesn’t end there. Law then decided to bid farewell when original director Lynne Ramsay pulled out just one day before production was set to begin. Once O’Connor came on board Bradley Cooper was all set to don his cowboy boots for the role but subsequent agenda problems preventing this from coming to fruition as the David O Russell-directed American Hustle shoot was delayed as a result of the Boston Marathon bombing.

It will certainly be interesting to see McGregor’s take as an outlaw and he is certainly a strong choice given his track record in the likes of Trainspotting and recent disaster movie, The Impossible. McGregor can soon be seen in the upcoming movie August: Osage County alongside Sherlock himself, Benedict Cumberbatch and Meryl Streep. August: Osage County is currently slated for a November 8, 2013 US release with no UK release date yet confirmed.