Iron Man 4 Out of the Question? 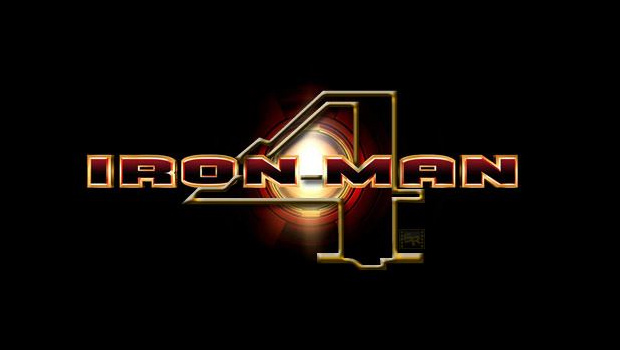 The UK is experiencing Iron Man 3 frenzy this week as it hits theatres but actress Gwyneth Paltrow (Pepper Potts) has been the bearer of a bit of bad news for fans of the franchise saying she is fairly certain there isn’t going to be an Iron Man 4.

Although she confessed that the final decision will most likely be down to the film’s star Robert Downey Jr. and Marvel’s Kevin Feig she said it’s highly likely that we’re now done with Iron Man. This also confirms a recent comment made by Downey when he said he would be leaving the franchise behind once he turns 50 in a couple of years’ time. What is known though is that the actor who plays Rhodey/War Machine, Don Cheadle, is certainly still signed up for more Iron Man action, fuelling rumours that he may be taking over as the leading role in the franchise. 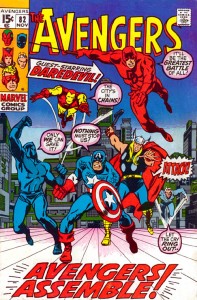 More good news is that Marvel is are always adding more and more superheroes to their rapidly growing universe with James Gunn’s Guardians of the Galaxy expected in the UK in August, featuring Zoe Saldana and Michael Rooker, and the recent news of Edgar Wright adapting Ant-Man. Marvel have also assumed full rights to Daredevil, previously owned by Fox, so we could be seeing the blind superhero getting brought into the mix in some form or other, especially as the comic stories of the Avengers have featured a number of Daredevil appearances recently. For the time being Iron Man 3 currently boasts a whopping 92% average review rating on Rotten Tomatoes so it certainly looks as though, even if this really is that last outing for a whole, Tony Stark will be leaving the franchise with a bang.

To whet your appetite for a bit more superhero action, here’s the trailer for the upcoming Guardians of the Galaxy.