Jake Gyllenhaal to Star in Nightcrawler as a Crime Journalist 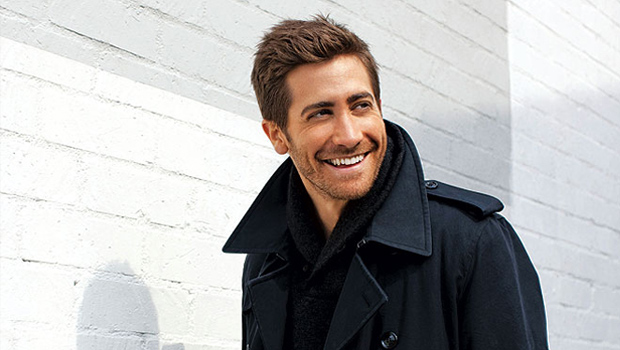 Jake Gyllenhaal (End of Watch, Donnie Darko) will star, alongside Rene Russo, in the film Nightcrawler. The story is penned and directed by Rene Russo’s husband, Dan Gilroy, and focuses on a young freelance journalist exploring Los Angeles by night whilst working the crime beat.

Although Gilroy previously co-wrote the likes of The Bourne Legacy and State Of Play with his brother Tony Gilroy, this will be his first time in the Director’s chair with the two of them co-producing this new thriller along with Jennifer Fox and Gyllenhall himself. Filming is expected to start in late October.

We can also look forward to catching Gyllenhaal later in 2013 in the film Prisoners alongside Hugh Jackman and Melissa Leo whilst the internet is currently buzzing with talk of him possibly taking over Jude Law’s character in the Gavin O’Connor directed movie Jane Got a Gun after Law decided to leave the project just one day before shooting was scheduled to begin.

Gyllenhaal’s Nightcrawler co-star, Russo, will also be seen soon in G.J. Echternkemp’s Frank and Cindy alongside Michael Peña (rumoured) and also in Alan Taylor’s Thor: The Dark World slated for a UK theatrical release on October 30 this year.