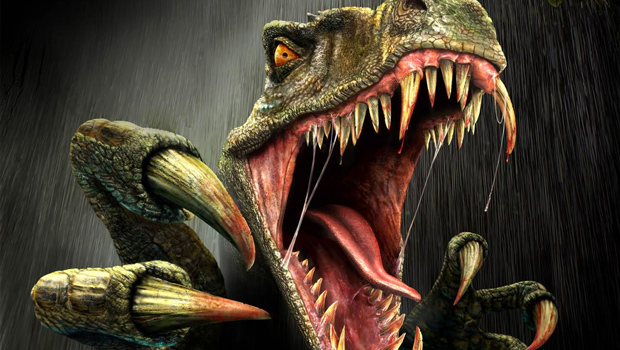 Last week we shared an image that director Colin Trevorrow tweeted of a location scout of the original island that would feature in the upcoming Jurassic Park 4. Said tweet indicated that everything was running smoothly with the film and that we would be heading back to Isla Nublar this time next year.

We’re sorry to say that Twitter is now to blame for everyone’s hopes being shattered as various production members have tweeted about the project being delayed, or even cancelled. Although these tweets have since been deleted, they have been screencapped, with one being posted by the Todd Smoyer, the film’s Digital Asset Manager, and another by Dean Sherriff, the film’s Concept Artist.

If Smoyer’s tweet is anything to go by, does this mean there will be no welcome return to Isla Nublar any time soon, or any time at all? Have your say in the comments section below.