Leigh Whannell Wants To Give You The ‘Cooties’ 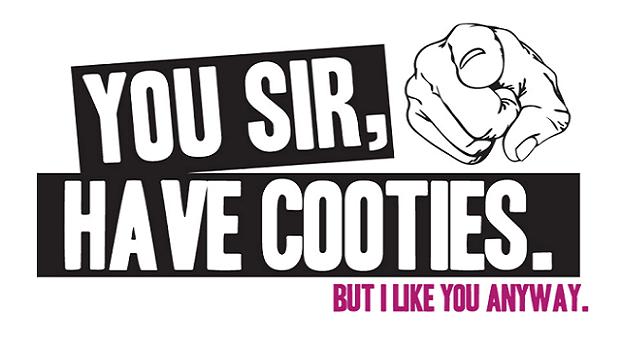 Elijah Wood is attached to both produce and star in the film, whilst Whannell and Brennan will also be putting in appearances in front of the camera in some form or another. If all goes to plan Cooties will go into production in Los Angeles on July 15.

The plot synopsis for the film is as follows:

“The film begins when a mysterious virus hits an isolated elementary school, transforming the pre-adolescent children into a feral swarm of mindless savages. An unlikely hero must lead a motley band of teachers in the fight of their lives against the monstrous pupils.”

Apart from the soon to be released Whannell penned Insidious: Chapter 2, said scribe has also written an Australian black comedy entitled The Mule, which will be directed by Tony Mahony and star Hugo Weaving and Fringe star John Noble. The story follows an unlikely drug mule who challenges the authority figures in his life with shooting expected to in both Melbourne and Bangkok.

In the meantime, we’ll leave you with a trailer for Insidious: Chapter 2 which hits UK cinemas on September 13.