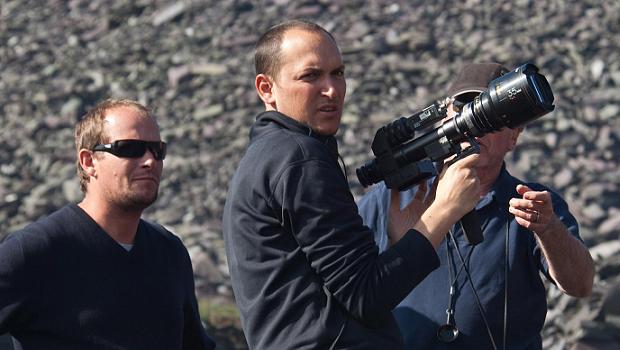 With Louis Leterrier’s latest film Now You See Me revving up as it prepares to launch in UK cinemas on July 3, the French director is currently negotiating a new Luc Besson penned project, Sea at War. This marks their collaboration once again following Leterrier’s direction duties for the first two Transporter films and Unleashed.

Although plot details are under lock and key, with Leterrier only allowed to read the script in Besson’s Cannes office, rumour has it that it is based around a mermaid adventure. Given Leterrier’s recent work on 2010’s Clash of the Titans this would see him splashing back into the fantasy genre.

Besson will be producing the project through EuropaCorp which has been providing the goods with major English-speaking films over the last couple of years. Said company has a number of projects in production at the moment including the Besson-directed thrillers Malavita, starring Robert de Niro and Michelle Pfeiffer and Lucy featuring Scarlett Johansson and also McG’s Three Days To Kill, with Kevin Costner attached to the lead role.

As soon as anything spills out of Besson’s Cannes office we’ll let you know.