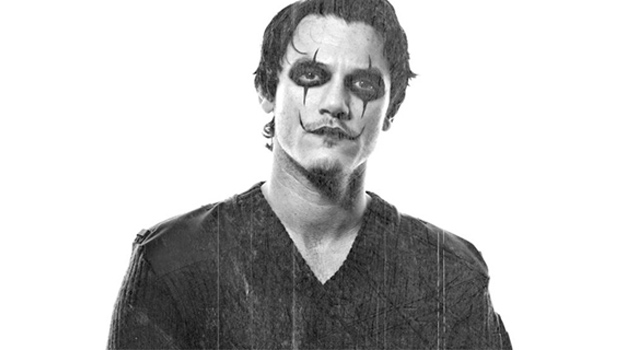 Mark Wahlberg, Bradley Cooper, Tom Hiddleston, James McAvoy and Alexander Skarsgard have all, at some stage or other, been considered to play murdered musician Eric Draven in Relativity Media’s reboot of The Crow. Finally, it appears that Welsh actor, Luke Evans (Fast and the Furious 6, No One Lives, Dracula), will be donning the full length leather trench coat. Director F. Javier Gutiérrez confesses that his own personal choice was in fact Evans from the word go but calendar incompatibilities had prevented signing him up, until now. It has even come to light that Relativity Media chose to put the project on ice as long as possible to ensure Evans’ involvement in the project.

Blade screenwriter Stephen Norrington signed up to both write and direct the remake in 2009 with his script then rewritten by Nick Cave with a view towards Mark Wahlberg landing the lead role. Following Norrington’s decision to leave the project behind, a plethora of rumoured director and actor names found themselves linked to the project. Just a few months ago Juan Carlos Fresnadillo was all set to begin on the movie with Bradley Cooper starring, when everything went sideways with the news of Gutiérrez signing on to direct a Jesse Wigutow script. Writing duties changed once more with Cliff Dorfman (Warrior) penning a script although there are no specific plot details available just yet. We’ll let you know as soon as we find out any further details.