Man of Steel Sequel Being Fast-Tracked by Warner Bros. 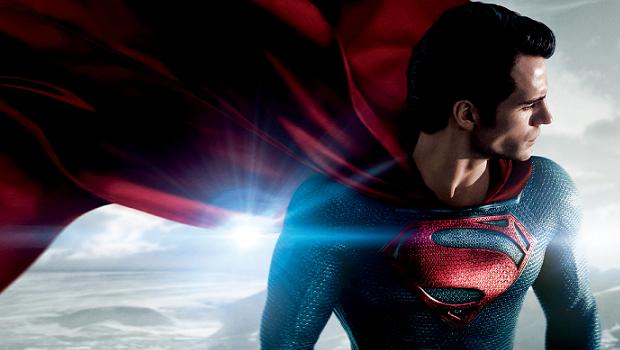 Timing doesn‘t get much better than this. With Zack Snyder‘s Man of Steel opening this Friday, reports are coming faster than a speeding bullet that said director will be teaming up with the film’s writer David S. Goyer for a Man of Steel sequel.

Warner Bros are reported to be fast-tracking the sequel to Man of Steel whilst “Goyer’s deal is part of a huge 3-picture deal he signed at Warner Bros for Man Of Steel, the sequel, and Justice League with Superman.” That is all great news, particularly in the light of the floods of praise Man of Steel is already receiving from critics. Chris Nolan‘s attachment is yet to be fully established in the light of his involvement in Interstellar and other projects but it would appear that he will return as a producer, but in a somewhat smaller capacity.

If Snyder’s comments are anything to go by it would appear that we’ll be seeing a Man of Steel sequel before a Justice League movie sees the light of day. The director says “Man of Steel is a very compact story in term of Clark Kent being Superman. Like I said on Twitter, “making a Justice League movie immediately after Man of Steel would be like making The Avengers after Tony Stark leaves the cave.” It’s simply too early in his development to spin it off.”

All of the above begs so many different questions but at least audiences will be leaving cinemas this time next week safe in the knowledge that both Snyder and Goyer will be bringing Henry Cavill back for a Man of Steel sequel.

We’ll leave you with a trailer for the film which hits cinemas this very Friday, June 14.