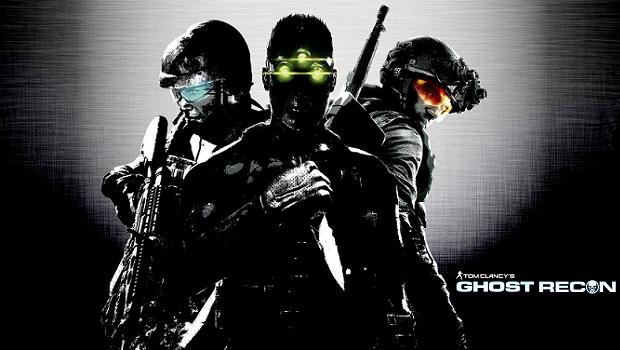 Need for Speed, Assassins Creed, Splinter Cell and Gears of War. Live-action adaptations of highly successful video game franchises is all the rage right now and today that list doesn’t end there. Director Michael Bay has been confirmed to be attached to a collaboration with Ubisoft Motion Pictures to develop a film franchise of Tom Clancy’s Ghost Recon at Warner Bros. If the final script clicks with Bay then he may well go on to direct.

As many fans of the long-running game franchise will be aware, Ghost Recon follows the President’s private army – a fictional unit of the U.S. Army Special Forces, using state-of-the-art weapons and tech to infiltrate and take down threats, all the while covering up traces of their very existence.

Jean-Julien Baronnet, CEO of Ubisoft Motion Pictures stated how eager he was to work alongside Bay “because he is a master at action movies.” This movie will mark the third Ubisoft game-to-movie adaptation in the last twelve months, with New Regency co-producing both Assassin’s Creed and Splinter Cell. Twentieth Century Fox have already set a 22 May 2015 release date for the former with Michael Fassbender attached to star as Desmond Miles.

In an attempt to break away from just selling of the film rights to Hollywood studios and crossing their fingers for a decent outcome, Ubisoft want to get more actively involved from the off. Commenting on this approach, Baronnet said “When we started Ubisoft Motion Pictures we wanted to be able to maintain creative control of our franchises. We wanted to be in a situation where we’re not making mainstream movies but movies that can respect the DNA of our game franchises. Today it’s real.”

To give you a taste of the kind of action we can expect, to celebrate the release of the last game in the franchise, Ghost Recon: Future Soldier, Ubisoft produced a live action short, Ghost Recon Alpha, directed by Francois Alaux and Herve de Crecy, and produced by Ridley Scott (see below).