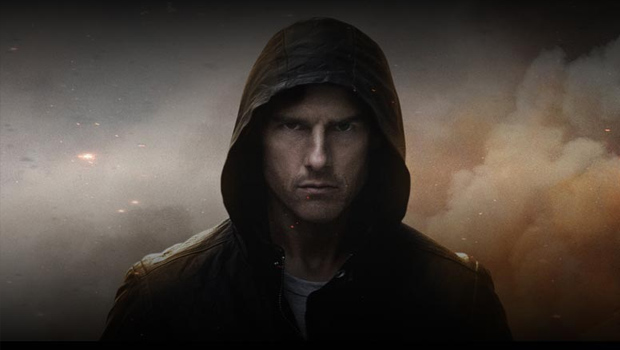 Paramount Pictures and Skydance Productions have today confirmed that Tom Cruise has signed on to reprise his role as Ethan Hunt and also produce the fifth film in the Mission: Impossible franchise. Paramount announced Mission: Impossible 5, the sequel to Brad Bird‘s $700 million grossing MI: Ghost Protocol, late last year and are negotiating to hire director Christopher McQuarrie who recently worked with Cruise on the film Jack Reacher. So far no further details are known except that  J.J. Abrams‘ Bad Robot will also be producing the film, as was the case for the last two M:I films.

Cruise can currently be seen in Universal’s sci-fi motion picture Oblivion, which has already raked in over $220 million worldwide.