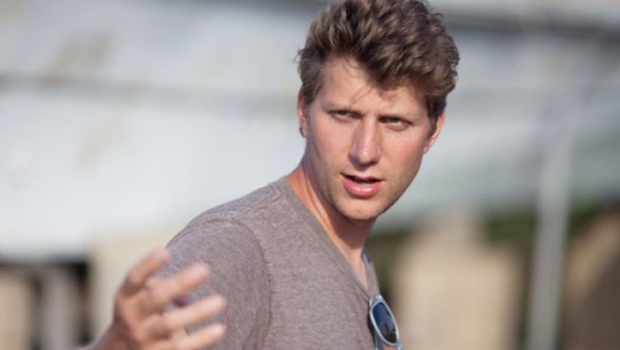 Mud hits UK cinemas this Friday (10 May) and although the film’s director Jeff Nichols has been considered an indie king to date that appears about to change with the sale of his latest movie pitch, rumoured to be titled Midnight Special, to Warner Bros. with Sarah Green and Brian Kavanaugh-Jones producing.

Actor Michael Shannon, who played the lead in Nichols’ previous outings Shotgun Stories and Take Shelter, with a cameo in Mud, is said to star in this “sci-fi chase film”. Little is known about the plot although on a number of occasions Nichols has stated that he has been heavily inspired by the works of John Carpenter — particularly Starman. He has also said that he would also love to head towards PG summer blockbuster family film territory at some stage and has also hinted at wanting to revamp the Kevin Bacon classic monster movie, Tremors so this may well be the first of many collaborations with Warner Bros.

Are you happy to see Nichols make the move from indie king to mainstream studio summer blockbuster material? Have your say in the comments below. We’ll leave you with a trailer for Mud starring Matthew McConaughey and Tye Sheridan which gets its UK cinema release tomorrow.