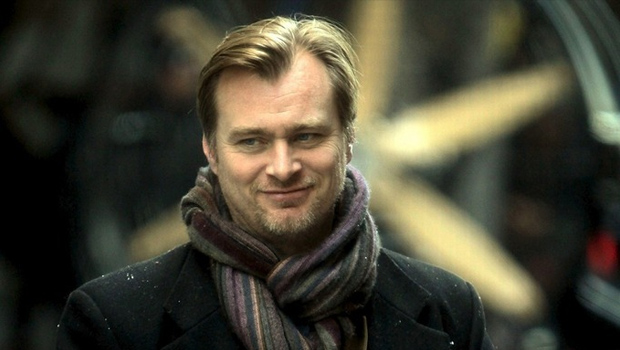 Christopher Nolan is one of the most in-demand directors right now, and a well-known franchise is looking to acquire his Midas touch. Baz Bamigboye at The Daily Mail let slip a tantalising bit of gossip – that he is being wooed to take the helm of the newest Bond film.

Whilst Skyfall was a success both at the box-office and with critics, Sam Mendes announced in March that he won’t be available for Bond 24. Pre-production has already begun so the race is on to find a new director.

Nolan would be a natural fit as he breathed new life into the Batman series and outsmarted audiences with the large-scale craziness that was Inception. You could probably credit him with contributing heavily to Hollywood’s recent obsession with action heroes, as his dark and moody Bruce Wayne proved that comic book characters could be financially profitable for the movie biz.

There is one possible glitch: timing. Mendes has given up coaching Daniel Craig’s two facial expressions to concentrate on directing theatre, and Nolan will have his hands full with Interstellar. On track for release next year, it looks to be a physics masterclass on the big screen, with Anne Hathaway and Jessica Chastain attached.
It’s possible that Nolan could be lured away to try his hand at another series. and for many he would be the logical choice. It would be a credit to the producers if they banked on a lesser-known director, or they could just place it in the safe hands of Danny Boyle. If you can direct an Olympics opening ceremony (which did feature Her Maj as a Bond girl, after all), then you can pretty much turn your hand to anything.