Pacific Rim Sequel In The Works? 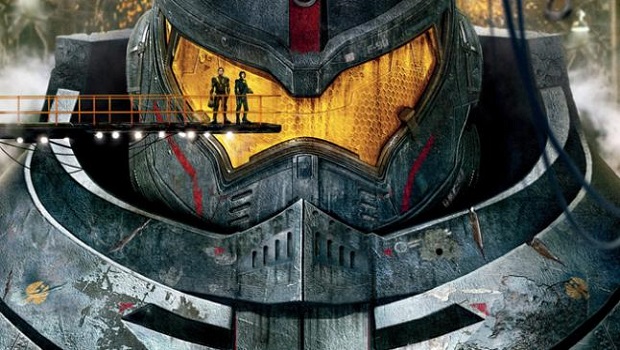 People must be liking what they see in the trailers for Pacific Rim because Guillermo del Toro is teasing possibilities of a second already.

Not only could there be a second, if Lionsgate want to proceed, but there will be a video game and a graphic novel to continue the mythology. It seems Guillermo del Toro and his co-writer Travis Beacham have both got a vision of the universe. Beacham is currently working on a prequel graphic novel and with sequel ideas already in their heads, it could see this continue.

Could it make it to a trilogy? We don’t know.

It seems a bit premature to even be pitching a sequel before the audience reacts and that’s what Thomas Tull – CEO of Lionsgate – has said: “We’d like to do it but it’s up to the audience — ultimately we’ll have to see how it does” which shows that there’s pessimism to Guillermo del Toro’s optimism. “We’re been talking about the idea for it and working on a pitch” said Guillermo. Let’s hope the audience reacts the way he does and don’t cancel the apocalyptic world of Pacific Rim hitting cinemas this 12 July.