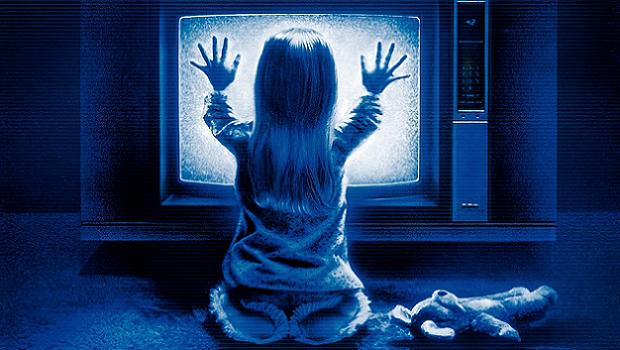 In depth details have been revealed regarding Director Gil Kenan‘s remake of the cult 1981 classic, Poltergeist, with none other than Sam Raimi producing. We say remake but, based on plot details, it would appear this is more of a long awaited sequel.

The film has been compared to follow in the footsteps of the recent Evil Dead remake in the sense that it will take place in the same world as the rest of the Poltergeist franchise, taking place years after the Freelings were scared out of town.

Penned by David Lindsay-Abaire (Oz the Great and Powerful), although both Juliet Snowden and Stiles White are credited to have worked on the script beforehand, this revamp/sequel finds Eric Bowen and his family, relocating to a new town after he loses his job. On arriving at their new abode the children are said to find some of the Freelings family belongings behind a sliding panel in the attic which were left behind intentionally – Star Wars bed sheets, a rather familiar black-and-white television and some Christmas decorations.

Despite a predominantly fresh cast, there is talk of the Freelings, or at least some of them, reprising their roles in some way or another. Not only that but there are promises of some trait Poltergeist franchise scares such as a scary tree which threatens one of the children, a fiendish clown sat on a rocking chair, phone problems caused by unseen forces, and the little girl – Madison – befriends ‘The Lost People’ that no one else is able to see before she is ultimately abducted.

The casting process for the film is already underway with filming expected to begin this September in Toronto. We’ll let you know as soon as any more details are confirmed.