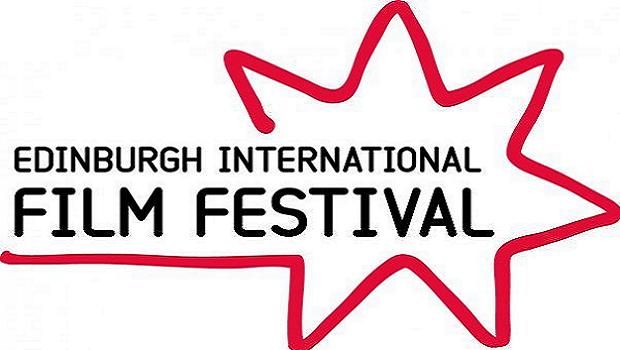 EIFF Artistic Director Chris Fujiwara has today announced the full programme for the 67th edition of Edinburgh International Film Festival (EIFF) set to run from 19-30 June this year. The festival is all set to showcase a grand total of 146 features hailing from 53 countries, with 14 World premieres, 6 international premieres and 10 European premieres.

Fujiwara, now in his second year at the Festival stated that this year once again reflects the ”festival’s commitment to international cinema, while giving our audiences opportunities to discover a broad range of outstanding work from British filmmakers.” He went on to highlight a new “American Dreams” strand bringing highlights from an excellent year’s worth of independent American cinema. “Focuses on Korea and Sweden” will be recognising films that “represent the artistic vitality and social commitment of two strong filmmaking nations” whilst the “New Realities” strand reaffirms the Festival’s support for documentary filmmaking. Another new section this year is the “Not Another Teen Movie” strand which has been programmed by 15-19-year-olds for their peers.

The 67th Edinburgh International Film Festival will be launched with the European premiere of Drake Doremus’s Breathe In starring Felicity Jones and Guy Pearce whilst the Closing Gala will feature the World premiere of the Scottish romantic comedy Not Another Happy Ending, starring Karen Gillan and Stanley Weber. Disney Pixar’s Monsters University will features as the Festival’s Family Gala, being screened in 3D at Festival Theatre Edinburgh.

Full details of all competing films can be found at the official EIFF website whilst below you can find a full list of the premiers followed by a presentation video.

“10”, THE BATTLE OF THE SEXES, BLACKBIRD, DESERT RUNNERS, FIRE IN THE NIGHT, A FLONG WAY FROM HOME, THE MAKING OF US, MISTER JOHN, NOT ANOTHER HAPPY ENDING, OUTPOST 3: RISE OF THE SPETSNAZ, THE SEA, SVENGALI, UWANTME2KILLHIM?, WE ARE THE FREAKS

BEFORE YOU KNOW IT, C.O.G., EVERYONE’S GOING TO DIE, SANCTUARY (Faro), THIS IS MARTIN BONNER, TRAFFIC DEPARTMENT (Drogówka)