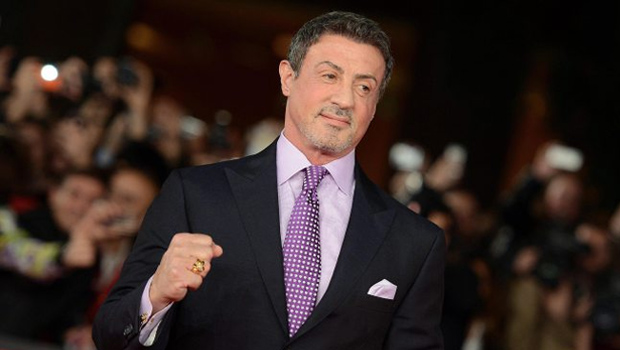 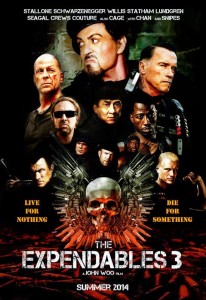 Oh how Sylvester loves to let everyone in on the news first via Twitter. Always speaking out loud, Sly loves teasing us all on the ever popular social network. Not content with recently having revealed Wesley Snipes’ addition to the ever-growing Expendables 3 cast list he has one upped himself by revealing the film’s new Director.

Last Friday he commented on his love for John Woo but that he was unavailable due to work ties in China. Stallone went on to comment that he was meeting with a new Director for EX3 and it sounds like everything went smoothly as the Australian Director/Writer Patrick Hughes has now been confirmed. Hughes directed and wrote the excellent thriller/western/slasher movie Red Hill in 2010 that amassed quite the cult following, starring True Blood’s Ryan Kwanten. If the 2010 movie is anything to go by then the third film in the franchise may well take things to an all new level.

When asked about his reasons for stepping out of the Director’s chair for the next movie, Stallone commented that he wanted to have his hands totally free to fight this time.

As mentioned, Wesley Snipes has been confirmed as part of the cast and a recent image posted on the Sylvester Stallone Facebook page gives us inklings of who else will be involved. If you want to hear all the news straight from the lion’s mouth then you need to get following Mr. Stallone on Twitter: @TheSlyStallone

Found an EXCITING director… Things sometimes happen for a Reason….Okay?

The director is an Aussie………

Hey , Everyone should go look at Patrick Hughes short film on U-TubeIt is called SIGNS . It will move you in a GOOD WAY. You will LOVE it!