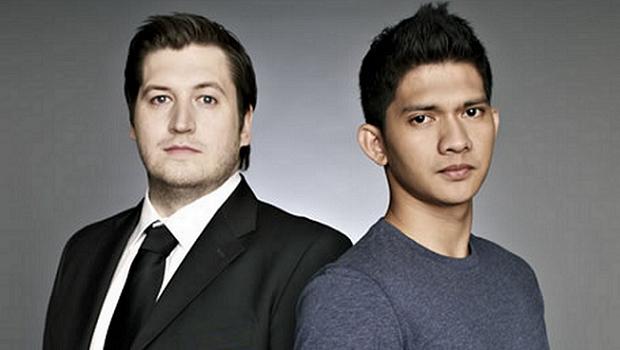 Already hard at work preparing the highly anticipated sequel to The Raid, director Gareth Evans‘ name is also now attached to another adrenaline-filled project. The Welsh born director has signed on as the producer and action scene director for The Night Comes For Us. Whilst Evans will tackle all the action involved, he will be teaming up with director Timo Tjahjanto again after their collaboration on the Safe Haven segment of the upcoming V/H/S/2.

Set in Indonesia, the film follows “a Triad enforcer who embarks on a bloody journey of atonement after he unwittingly orchestrates a massacre.” Joe Taslim of The Raid and Fast & Furious 6 fame has already signed on to star alongside Yayan Ruhian who appeared in Evans’ two previous films, The Raid and Merantau. Whilst no release date has been confirmed, it is expected to release some time next year.

The Night Comes For Us will be produced by XYZ Films in collaboration with PT Merantau Films, the latter of which is currently post-producing Tjahjanto’s latest movie Killers.