The Transporter Franchise Gets a 4, 5 and 6 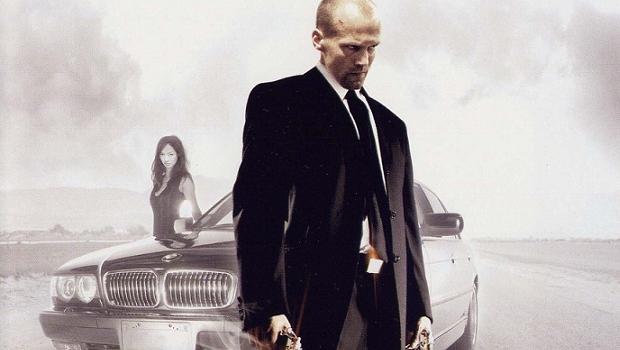 Fresh out of Cannes today is news that The Transporter franchise will not be getting all of three sequels. Luc Besson’s EuropaCorp has struck a deal with Fundamental to produce the next three entries. What is still unclear at the moment is whether or not Jason Statham will reprise his role as the indestructible wheelman, Frank Martin.

Plot details are thin but one of the films is rumoured to be taking place in China and we can expect fairly big budget action-packed glory as each film has been budgeted at $30m-$40 million.

More news as it comes out, particularly in relation to Statham or no Statham, talking of whom, you can catch him in Hummingbird on June 28.