The Wizard of Oz in 3D. There’s No Place Like IMAX 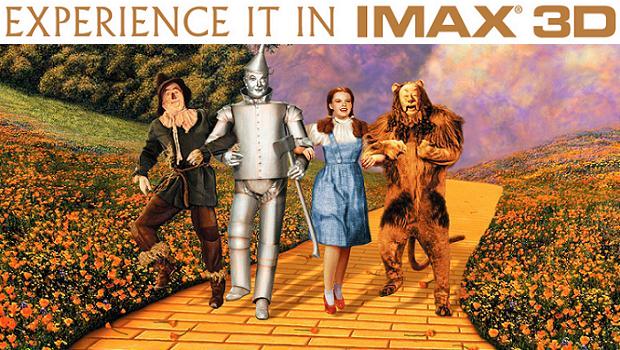 As Oz The Great and Powerful approaches its July 1 DVD release date, fans of 1939’s Oscar-winning The Wizard of Oz can rejoice as it has been re-restored for Blu-ray release and converted to glorious 3D in the process. Not only that, audiences can head on down to their local IMAX 3D cinema to enjoy an special limited release of the classic.

The 1939 film, starring Judy Garland as Dorothy and Margaret Hamilton as the Wicked Witch, celebrates its 75th anniversary next year. In celebration, Warner Bros. plans to release what they call a 3D Blu-ray super set on October 1 whilst a restored, 3D IMAX edition will hit 400 IMAX cinemas for just one week, on September 1. International release plans are unkown at time of writing but don’t worry my pretties. We’ll let you know as soon as we find out if Dorothy will be swept away to grace UK cinemas any time soon.

We’ll leave you with a look at the exclusive Warner Bros. 3D Blu-ray super set followed by a video detailing the previous restoration process the film underwent. 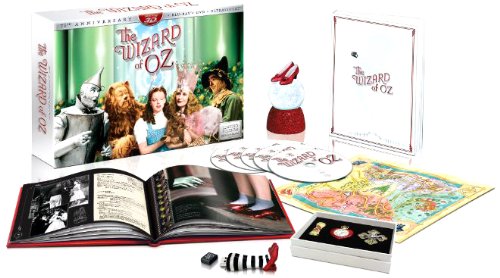