Timecop Remake Still on the Cards 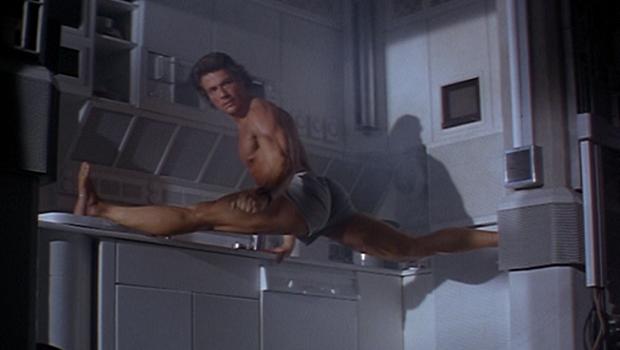 With reboots, revamps, remakes, or whatever you wish to call them, all the rage at the moment, Universal are going ahead with plans to give Timecop a makeover. The 1994 time traveling action thriller, directed by Peter Hyams, who went on to direct the likes of Sudden Death and End of Days, pitted Jean-Claude Van Damme as a time travelling cop going up against a politician using time travel to boost his political career.

Timecop was one of Van Damme’s more important milestones and was followed up by a spin-off TV show in 1997 and a direct-to-DVD sequel, Timecop: The Berlin Decision, in 2003 starring Jason Scott Lee. The new film is said to be a completely unrelated storyline and Van Damme is not involved in any way. The project has been in the works since 2010 so it is to be seen if this will eventually come to fruition.

Are you eager to see Timecop get the revamp treatment? Let us know below.

We’ll leave you to reminisce with the trailer for the original film.