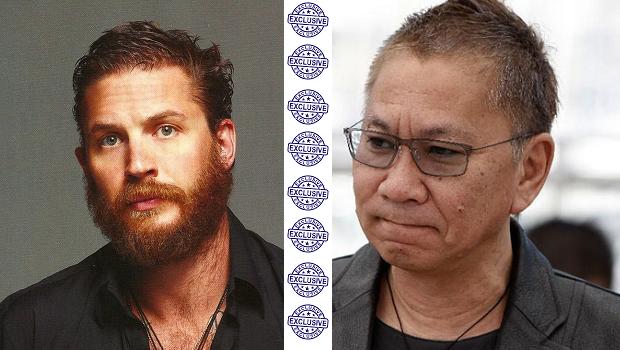 It’s taken a little over 60 films before Japanese no holds barred filmmaker Takashi Miike (Ichi The Killer, Audition) decided to accept his first ever English spoken feature, The Outsider.

Only last year this very same Andrew Baldwin penned Black List script was being eyed up by director Daniel Espinosa (Easy Money, Safe House) to star Michael Fassbender. Things didn’t pan out as hoped so now, in the hands of Silver Pictures, the film appears to have Tom Hardy attached in the lead role and will be independently financed with shooting planned early next year in Japan.

Based on an original story by father-son producers Art and John Linson (Fight Club and currently exec. producers of the hit series Sons of Anarchy), the film follows an American G.I. and former POW who makes his way up the Yakuza ranks in post-World War II Japan.

Miike’s most recent project, Shield Of Straw, featured as a Cannes competition entry this year whilst Hardy can next be seen in the Mad Max reboot Mad Max: Fury Road. Obviously, that’s just one of the hot property’s many upcoming projects as he will also star in Michael R. Roskam‘s Animal Rescue and Daniel Espinosa‘s Child 44.

We’ll leave you with the trailer for the aforementioned Miike Cannes competition entry, Shield of Straw.