Will Smith to Produce and Star in The Wild Bunch Remake 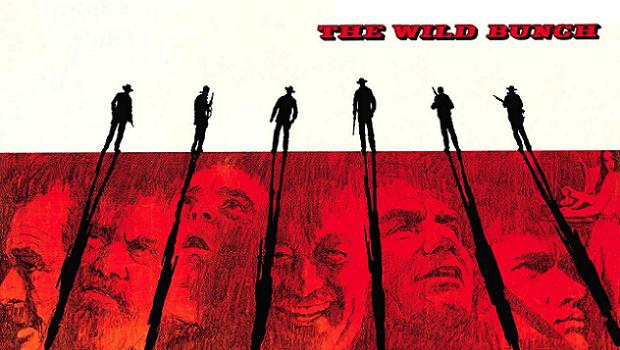 It looks like Will Smith is heading back to the Wild Wild West as he has now signed on to both produce and star in a revamp of Sam Peckinpah‘s The Wild Bunch. Warner Bros. have been trying to get the project up and running for a while and strangely, the man who steered clear of Django Unchained for its unadulterated violence has now shown his interest for well, unadulterated violence.

Smith will produce via Overbrook Productions, along with Jerry Weintraub who co-produced The Karate Kid with him also. To date, there are no details as to who Smith will play in the film although there have been reports that Brian Helgeland (Robin Hood, Green Zone) had partially written a script for Tony Scott before Scott passed away last year.

The new version of The Wild Bunch has been described as a modern take on Pekinpah’s original involving cartels south of the border and is “expected to follow a disgraced D.E.A. agent who assembles a team to go after a Mexican drug lord and his fortune.”

If the reports are true that Smith will take on the starring role then it is most likely we will be seeing him saddling up as Pike. We’ll keep you informed as plot and cast/crew news is revealed.